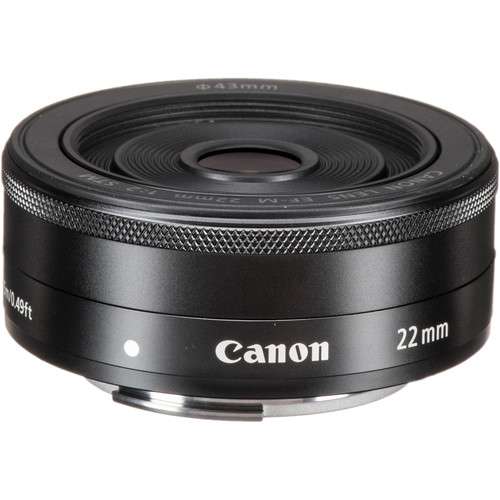 It seems that Canon is planning to announce a new RF-S 22mm f/2 STM lens in Q1 of 2023 along with the Canon EOS R50 mirrorless camera.

There have been rumors that Canon is porting some kind of EF-M lens to the RF-S, but apparently there is an RF-S version of the EF-M 22mm F2 STM pancake lens.

The Canon EF-M 22mm F2 STM lens is a very popular model for the EF-M mount since it is extremely compact, lightweight, inexpensive, and easy to use. It is also sold as a kit lens for some cameras, so there must be many EOS M users who own it. For the Canon EOS R7 and EOS R10 users, they really need a wide-angle zoom and a telephoto zoom for the kit.

It is unclear whether the close-up performance will improve like the RF-S 18-150mm F3.5-6.3 IS STM, but some kind of functional improvement may be included. And it would be nice if RF lenses were reasonably priced.